Why is React Native the best for Mobile App Development?

" Why is React Native the best for Mobile App Development?"

Mobile applications play a vital role in developing your business and help you achieve success. Apart from having websites, mobile applications that well describe your business and the services you offer are important to achieve business growth and also for better customer interaction. However, building mobile applications separately according to the platforms (android or iOS) on which they are going to be run is tedious. If there is one platform in which we can write one code, and use it for both the android and iOS platforms, the time needed to write separate codes will be reduced.

A couple of developers at Facebook were worn out of using different languages to build mobile applications that did something very similar. So, back in 2015, they came up with a framework for creating native-style applications for Android and iOS utilizing a solitary language, Javascript. They called this framework React Native. 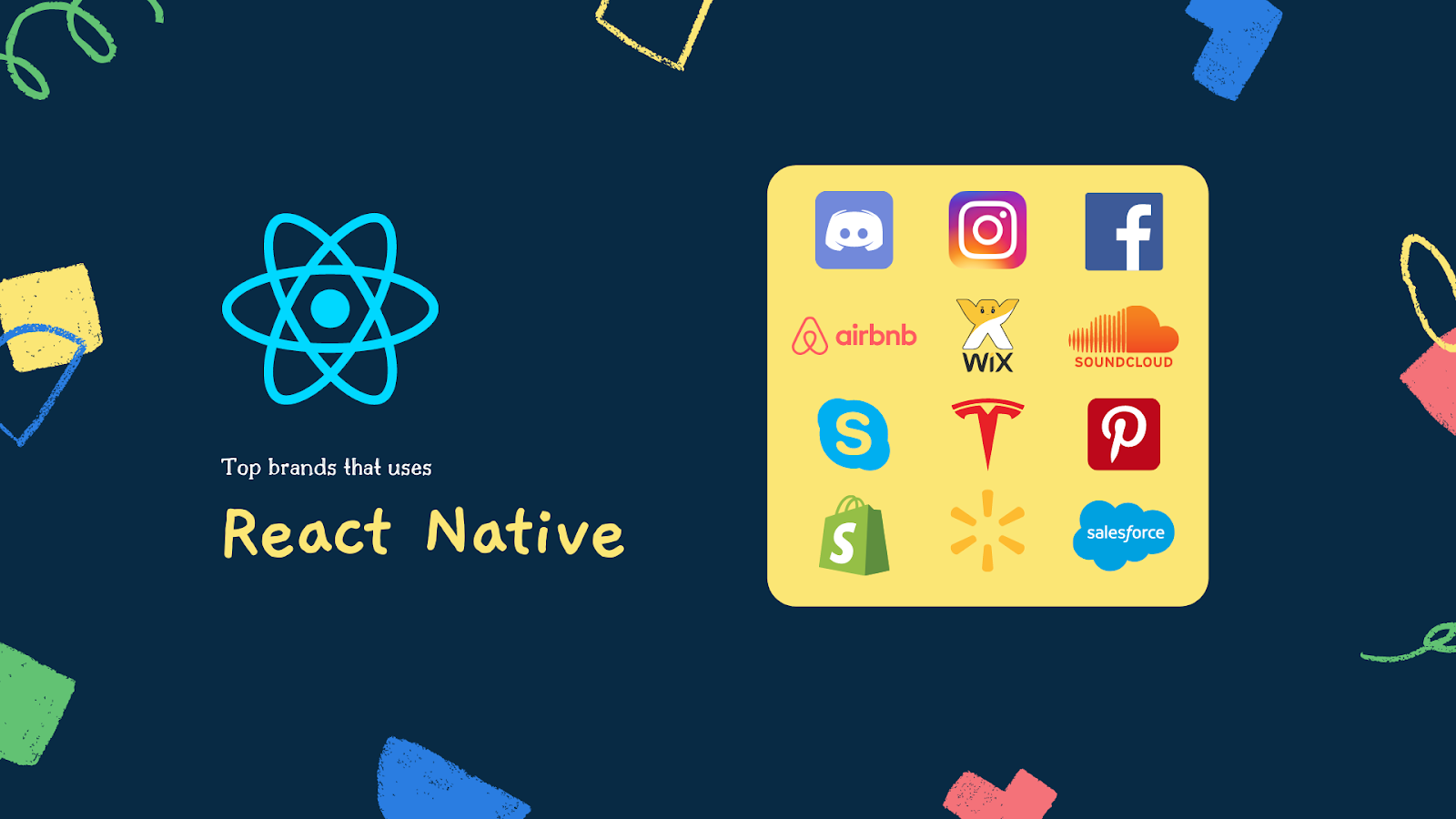 React native is an emerging development technology, which is preferred almost by all developers to build applications suitable for your business. It has a variety of benefits for your business as listed below: 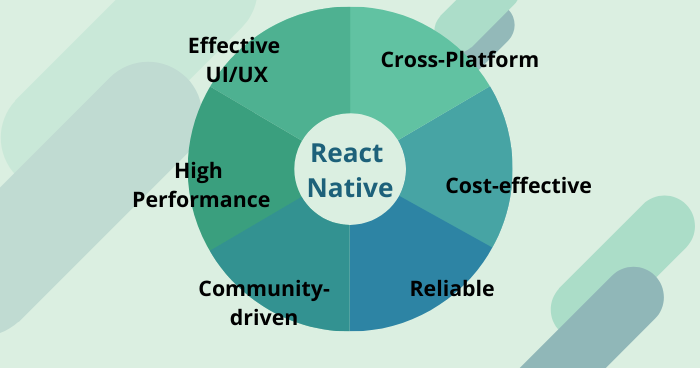 Talk to any developer on the planet, and they will tell you the amount of time they have to devote to keep up both Android and iOS applications since they were written in different languages as well as different frameworks.

React Native, being a single platform to develop the app means consistent user experience and also gives the same performance outcome without any additional changes, across multiple platforms. And within no time you can develop a mobile application for your kind of business.

As we have seen React Native is cross-platform and can build both android and iOS applications with the same code base, because of that it takes very little time to build an app. And if we talk about numbers, React Native apps can be built approx 30% faster as compared to building separate apps.

Also, React Native is now already there for more than half a decade, with large online community support and growing day by day. From a developer perspective, there are millions of already built components out there, hence, no need to write everything from scratch.

One of the most important reasons to use React Native for your business application is it can help you save money. When we are starting our business, money is the most significant factor we are concerned about and here React Native works like a charm.

No need to pay for developing applications for both Android and iOS separately.

It does not matter whether you are using the application built on React in Android or iOS, it will give the native feel according to the platform in which you use. It is the specialty of using React Native for building applications and also the user experience is greatly enhanced.

It is a community-driven platform, where developers or users can approach forum boards such as Github, React Native Community, and Reactiflux, and post their queries and find a solution to their problem.

As well as the creator, Facebook is constantly updating the framework with new features and new ways to solve our problems.

React native enables your business application to integrate with third-party applications like payment, by using the plugin features available on it. There are several built-in plugins or reusable libraries available out there which are growing every minute. A developer has to use a third-party library that helps him/her code faster.

A third-party library is an already built component for a specific task that helps the developer by not writing the code for the same functionality from scratch.

Many of the organizations use React native to develop applications now. React native helps your business achieve long-term growth by enabling you to build cross-platform apps that function efficiently according to your business needs.

"We transform your idea into reality, reach out to us to discuss it.

Or wanna join our cool team email us at [email protected] or see careers at Startxlabs."

Android 12 - Everything you need to know about Google's big update